The American Ireland Fund 2011 New York Dinner Gala honoured Muhammad Ali, Irial Finan and welcomed special guest An Taoiseach Enda Kenny TD. More than 1,200 guests gathered on May 5th at the Tent at Lincoln Centre for the New York Dinner Gala. The Gala is the largest of the 100 events held annually by The Worldwide Ireland Funds and was chaired by Duncan Niederauer, CEO of NYSE Euronext. The evening exceeded its goal and raised $3 million; $2.65 million for charities across the island of Ireland and a further $350,000 for Irish charities in New York.

Tony Ó Dálaigh, Chairman of Music Generation commented, “It was wonderful for Music Generation’s achievements one year on to be acknowledged at such a prestigious international event. We are truly grateful to U2 and The Ireland Funds for their support and generosity; we look forward to building on our achievements for the future.” 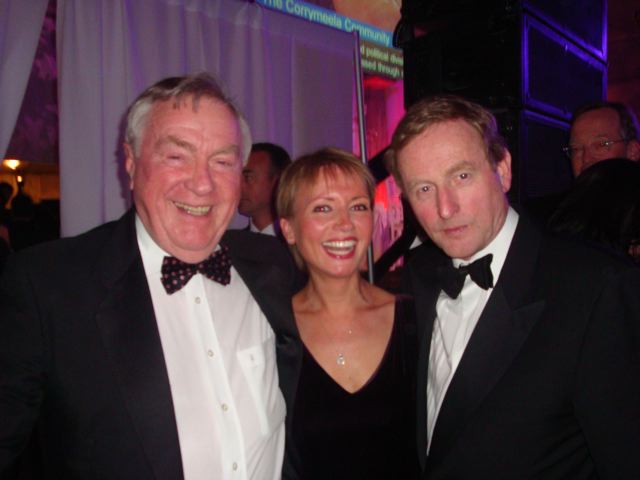