A National Music Education Partnership Seminar will be held during mid-September, date to be announced shortly. 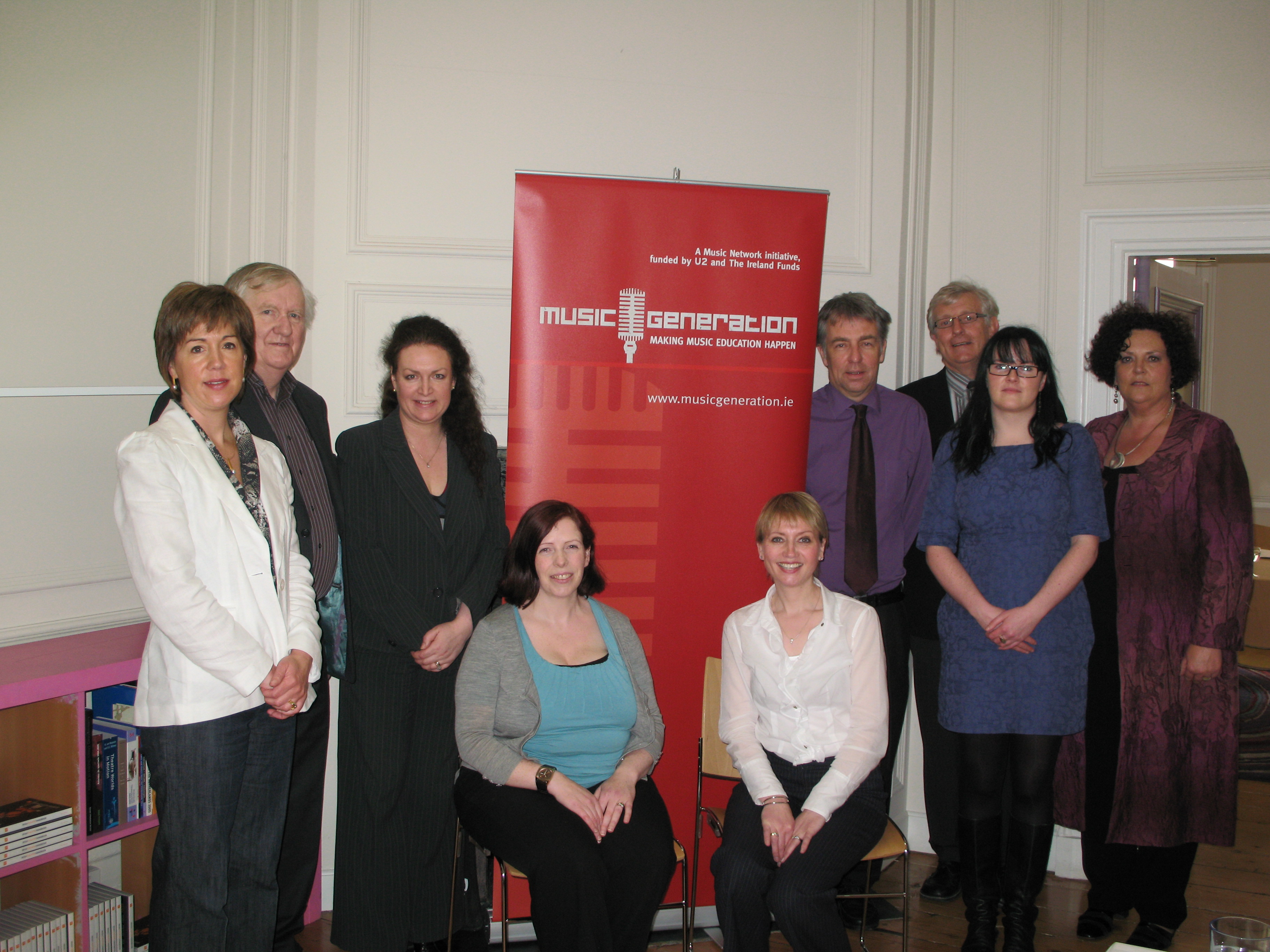